Use a clean vase

Clean dirty vases by filing with warm water, adding a teaspoon of bleach and letting them stand for 3 hours.

Add clean water and a preservative

The preservative will keep the water clean and feed the flowers.

Leaves contain bacteria and fungi, which will quickly proliferate and foul the water.

Cut stems on an angle and under water

Cut stems on an angle with a sharp knife or secateurs while submerged. Avoid blunt scissors as these will damage the base of the stem and prevent water uptake. Cutting on an angle also prevents the stems from sitting flat on the bottom of the vase and thereby inhibiting water uptake.

Place flowers in the vase

Keep flowers away from direct sunlight and other sources of heat: such as heaters, lamps or televisions. Avoid draughts, and never place flowers near ripening fruit. The latter contains a source of gas called ETHYLENE, which accelerates the aging of flowers.

Vase water should be changed every 3 days. At the same time re-trim the stems by cutting 1-2cm off the ends.

This prevents flowers becoming contaminated by ethylene by dying flowers.

Want to know how to take care of a specific species of plant? Look no further! 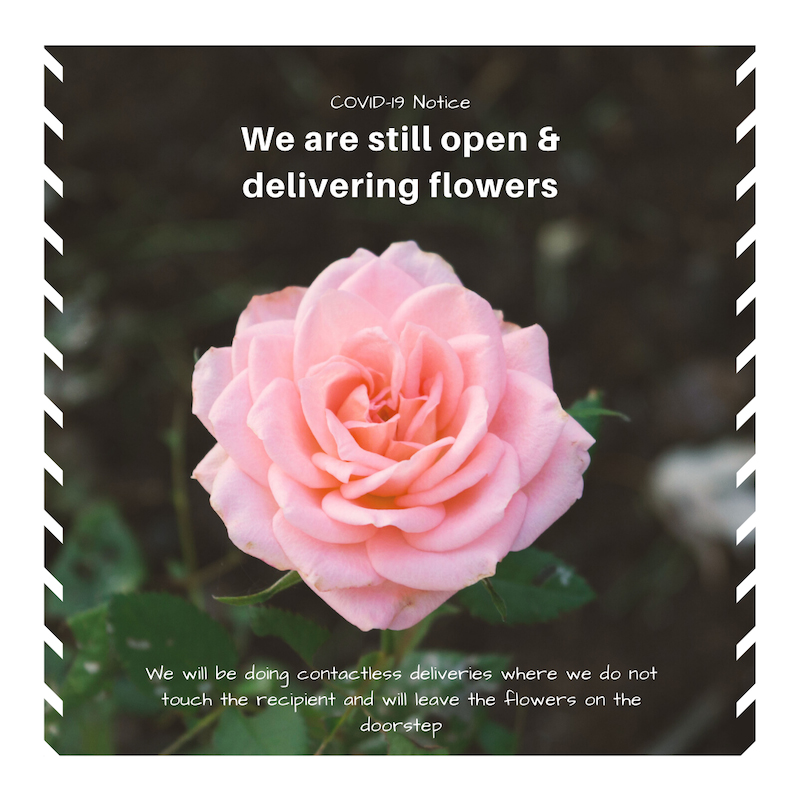